Himalayan trekking with a difference

No collection of iconic world walks would be complete without the inclusion of Nepal; in our estimation, the ultimate mountain walking destination. We invite you to consider the extraordinary Himalayas for your next walking adventure.

While the image of Nepal is widely known, people often assume that a trek here might be way beyond their capabilities or entails Spartan standard of accommodation. Neither of which is necessarily true. We can arrange shorter private treks that are within the capabilities of most people in good health who enjoy hiking and hill walking at home.

Nepal’s ancient and indescribably vibrant and often chaotic capital is one of the most memorable cities in the world. The many Buddhist and Hindu temples and countless shrines throughout the city make for a very spiritual atmosphere and on clear days the Himalayan peaks can be seen as you wander it’s wonderful bazaars. It is the starting and return point for almost all treks in the country.

The second city of Nepal lies in the shadow of the Annapurna’s range which dominates the northern skyline of the city. As soon as you step out of the plane onto the tarmac at Pokhara you are see the incredible mountain peaks. Pokhara is situated along the banks of the peaceful Phew Tal lake and the many lakeside bungalows and cafes make for a peaceful stay. All treks to the Annapurna and Mustang region begin from here and it is a popular place for travellers to hang out and relax before and after their treks.

The Everest region is commonly accessed by flying into Lukla airport, the world’s most spectacular landing! From here you start your trek into the spectacular Sagarmartha National Park, a region of jaw dropping mountains, forest and rivers in the lower reaches and astonishing glaciated landscapes further up the trail as you approach Everest base Camp. The Sherpa people are native to this part of Nepal also known as the Khumbu region and the main trading town of Namche Bazaar is a must see. It is also the most popular trekking route in Nepal.

YOUR OWN PERSONAL PORTER & GUIDE

Having your own personal porter and guide means you ascend at a rate that is safe and suitable for you; no need to move at a group's pace. This gives you the best opportunity to acclimatise safely and develop a wonderful personal connection with people who look after you.

Nepal isn't all teahouses and camping. We can offer stunning private lodges to enjoy before and after your trek. Also on the Everest trail we offer private lodges with a standard of comfort that makes the days and nights on the trail all that more enjoyable.

ON-DEMAND TRIPS TAILORED TO YOU

We listen to what you want and tailor the trekking in Nepal to your ability and timeframes, giving you the experience you want. We offer many of the main trails in Nepal and vary the length of walking stages to suit your needs and budget. There are low-level village walks that also offer great scenery and culture for first-time visitors.

We have over 20 years' experience sending people to Nepal and are passionate advocates for what this extraordinary country offers. Many of our staff have trekked in Nepal and RAW Travel owner, Dave, is up to his 17th trip! We have trekked all the most popular routes, and a few of the less popular ones, too, so we can give you realistic, first-hand advice. Find out all you need to know about trekking in Nepal in our comprehensive free destination guide. It’s bursting with inspiration, travel essentials and practical tips to help you prepare for the ultimate walking adventure! 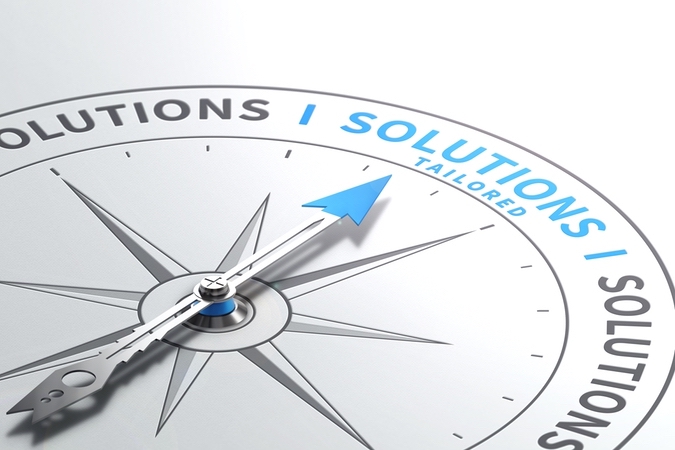 NOT QUITE WHAT YOU'RE AFTER?

If you don’t see the exact trip you’re looking for then consider a customised trip, individually tailored to your ideal walking distances and timeframes. Have a look at our tailor-made trips page on the link below and drop us a line: